We use cookies to enhance your experience using this site.


Independent Journalism needs your support. Get ad-free podcasts on Mondays and Thursdays and bonus Ask-Me-Anything episodes

This podcast is from Canadaland 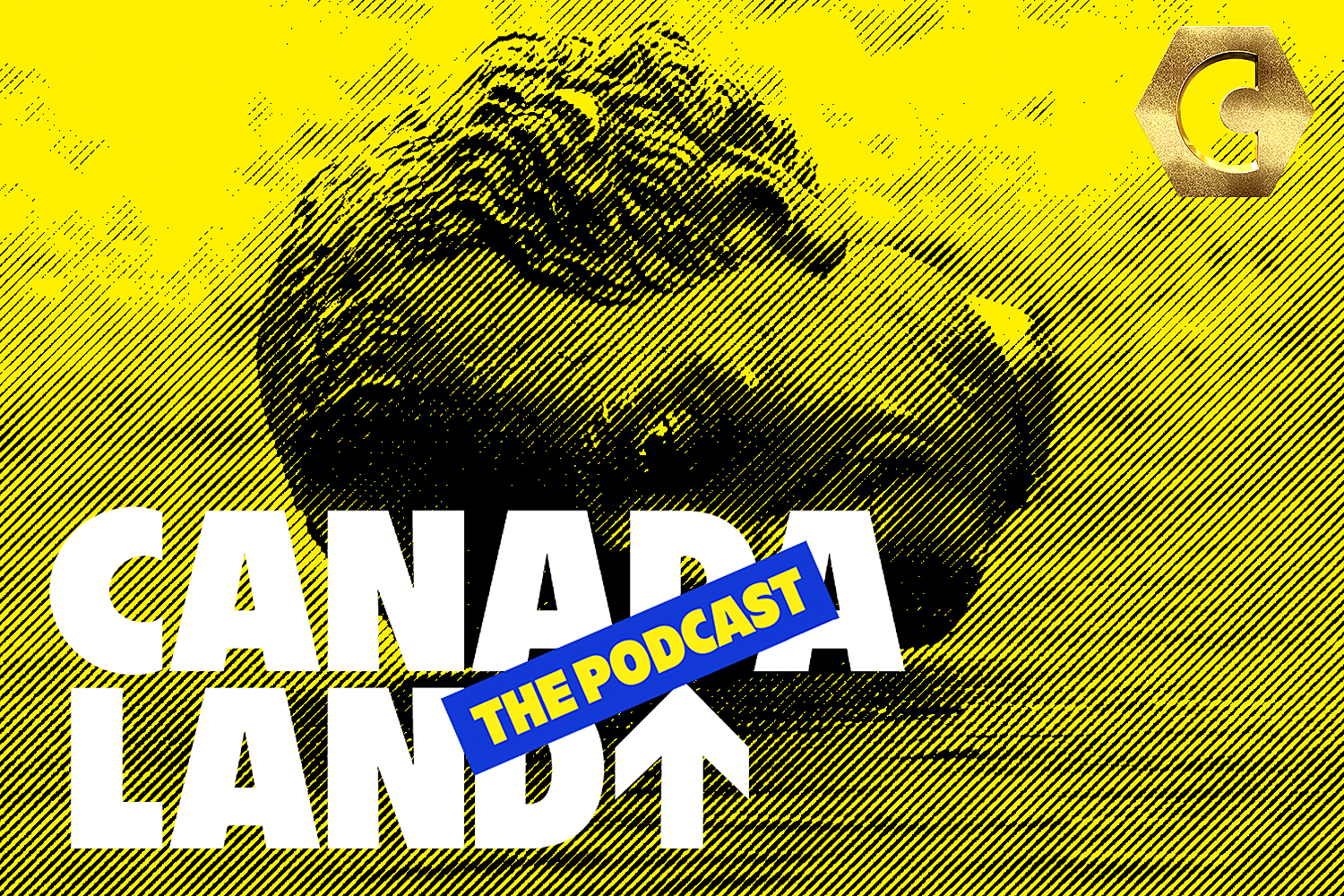 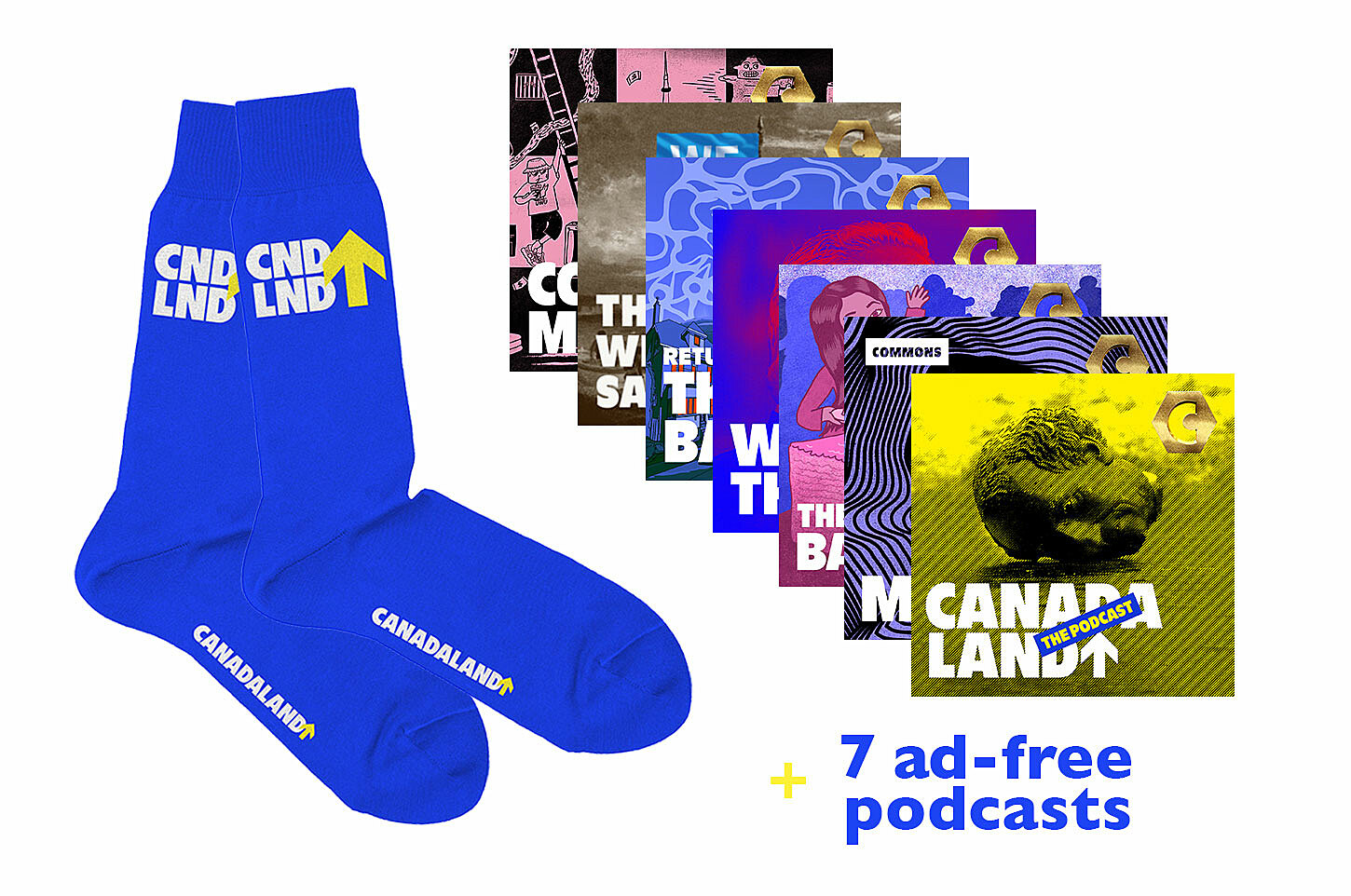 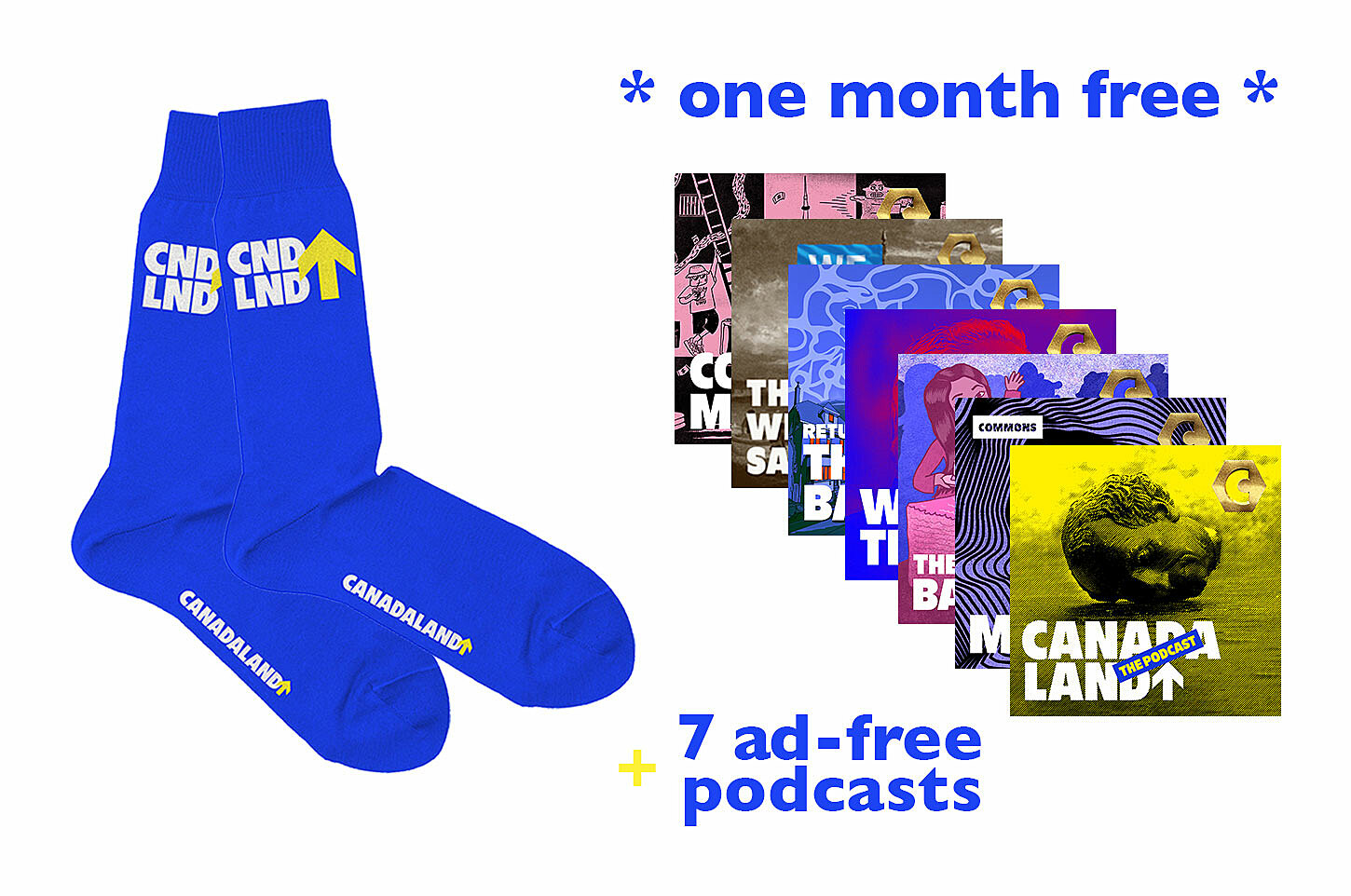 *You will be emailed a form to confirm t-shirt size and mailing address. 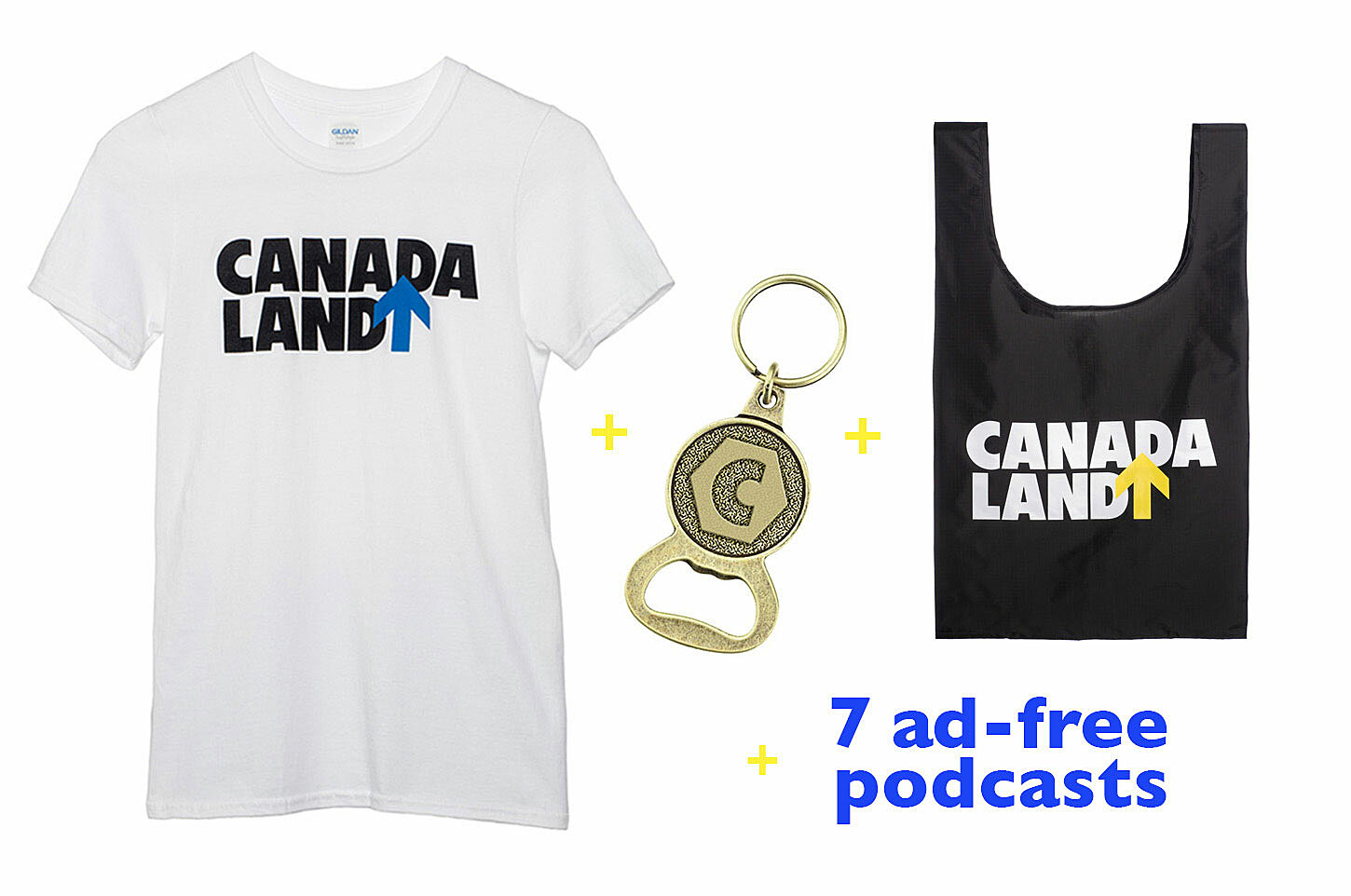 *You will be emailed a form to confirm your t-shirt size and mailing address.

Funding more in-depth investigative work.
We need support across the network to keep delivering to you our best.

Last year we upped our game significantly: across the network we put more time and money into original reporting, deep-dive investigations, regional coverage, and The White Saviors.

We did all of this while expanding our staff, working with our new union towards our first collective agreement, and paying more contributors better rates than ever before.

We want to sustain our new standards and improve on them. To do that, we need more support strengthening the backbone editorial budget of Canadaland!

Canadaland’s flagship show will become CANADALANDBACK, for a set number of episodes per year.

To do this, we need more than French-speaking hosts - we need editorial oversight and production staff to also be fluent.

How do I get started?

Listen to exclusive episodes and enjoy your special benefits.

How do I listen to subscriber-exclusive podcasts and content?

How do I get in touch?

What is Supercast?
Supercast is a platform that makes it easy for podcasters like CANADALAND Premium to create a premium membership for their fans. Find out more.
Can I send a subscription as a gift?
Yes! Just click on 'Gift a Subscription' at the top of this page. You can choose how long your gift subscription applies for. Your credit card won't be associated with the subscription, and to continue after the gift period, the subscriber will need to provide payment info.
How do I cancel my subscription?
You can cancel your subscription at any time from your subscription page. Once you cancel, you'll continue to receive premium benefits for the remainder of your payment period.